The Consolidation File is Population Data BC's central demographics file for research requests. Requests for access to demographic information should, in most cases, refer to this file rather than to individual content data files.

The Consolidation File contains basic demographics such as age and sex, geo-codes indicating location of residence, and registration data. The primary base of information are the MSP Registration and Premium Billing (R&PB) files, but other data sources are also used to augment this base, e.g. to identify individuals who appear not to be registered but still receive health care services.


** Data field which could potentially identify an individual, and which therefore is only released only to researchers having a clear need for the data in order to accomplish their research project. 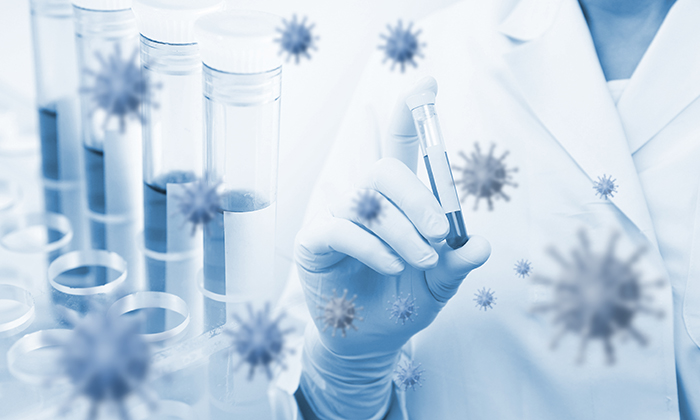 PopData is partnering with a number of organizations to support research related to the COVID-19 pandemic.

Quantile Regression - An Introduction
Free webinar
What can the PHDA 05 course do for you?
Free webinar
Enabling Insight: Tools for Exploration and Data Quality Assessment of Administrative Data Files
Free webinar
END_OF_DOCUMENT_TOKEN_TO_BE_REPLACED 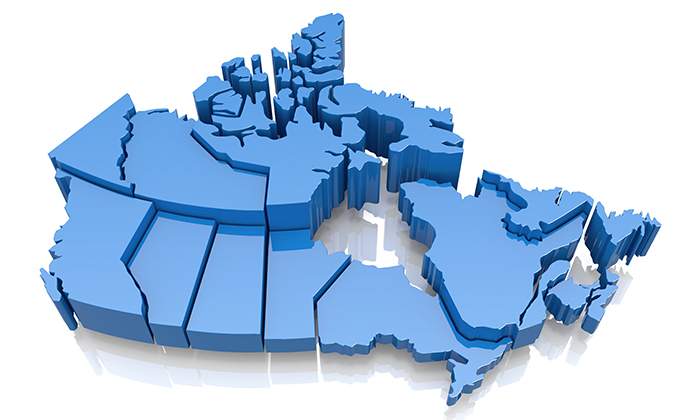