What goes up must come down? Primary health care utilization for alcohol-attributed diseases in British Columbia

In the past 5 years there has been a renewed focus on the importance of primary health care to reducing health inequities through regular screening and health promotion counselling that work to detect illnesses early in their development and address negative health behaviours among patient populations. The importance of primary health care to the identification of persons at risk of developing mental and physical health conditions is highly apparent in relation to alcohol consumption, which is a significant contributor to premature mortality in Canada. Previous research on health care use and alcohol consumption in BC has focused on secondary and tertiary level services that are accessed by only a small proportion of all at-risk drinkers in the province. The purpose of this project was to address this significant knowledge gap by measuring variations in general practitioner visits for alcohol-attributed diseases using physician-billing data from 2001-2011.

Data were modeled using negative binomial regression to measure trends in the cases and visits to general practitioners for alcohol-attributed diseases, and identify regional variations in consultations over the ten-year period.

This project was developed to address the lack of information on primary health care utilization by persons with substance use issues in BC - and Canada more generally - given the recent focus on leveraging opportunities in family physician practices to encourage greater use of screening tools and brief interventions. This is the first known project to examine alcohol-attributed diseases in BC – and Canada - using multi-year administrative primary health care data. One of the central policy implications of this project is that there is far greater utilization of general practitioners services for alcohol-attributed diseases than hospitals, and that consultations in primary health care practices have been significantly increasing since 2001. These findings support the further use of primary health care data for understanding the incidence of substance use-related diseases in BC.

What can the PHDA Program do for you?
Free webinar
The International Population Data Linkage Network Conference 2022
Conference
END_OF_DOCUMENT_TOKEN_TO_BE_REPLACED 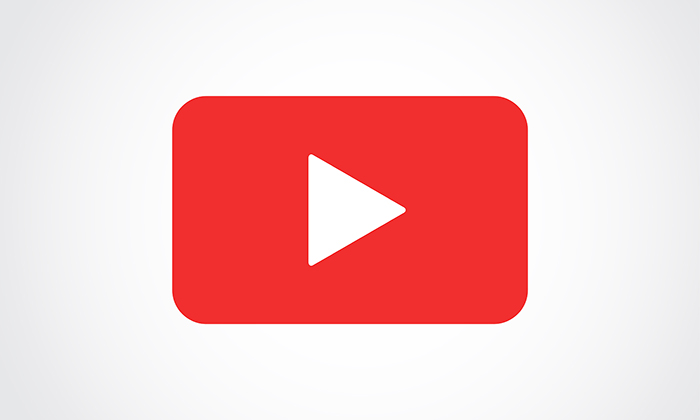 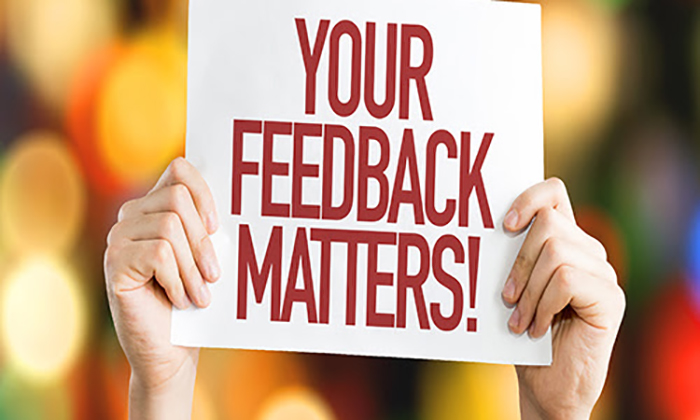