In 1988, a Linked Health Data Project was launched by an informal cluster of researchers from UBC, the BC Ministry of Health, and the BC Cancer Agency. What unified the group was a keen interest in the research and planning potential of databases that could link individuals' interactions with the health care system over time. This project led to an understanding of the efficiencies of creating a central resource for researchers.

The BC Linked Health Database (BCLHD) was designed to capture the power of linkable, longitudinal data, and avoid the inefficiencies associated with project-by-project data linkage. The BCLHD initially brought together core data on health care services utilization and vital events for the province's residents from 1985 onwards. Over subsequent years, the BCLHD expanded to include data on other factors relevant to applied health services and population health research, including data files from the BC Cancer Agency and WorkSafeBC.

Research use of the BCLHD began in 1996 after agreement with the BC Ministry of Health and the BC Privacy Commissioner to an access policy that governed the use of the data.

In 2005 a grant was won from the Canada Foundation for Innovation to further expand the breadth of available research data and a partnership was formed between CHSPR, the then School of Occupation and Environmental Health, the Human Early Learning Partnership and Edudata Canada. This came under the umbrella of the “Population Health and Learning Observatory” or PHLO.

In 2008, the partnership consortium expanded to include researchers from Simon Fraser University and the University of Victoria and funds were awarded by the Michael Smith Foundation for Health Research to create a multi-university partnership under the Population Health Data Access and Analysis Platform. In the following year a re-branding took place, creating a single point of access for research data access through what is now known as Population Data BC. The active partners, including CHSPR, play an ongoing role in governance but not in direct data management.

Can we predict the progression of multiple sclerosis through administrative data analysis?

END_OF_DOCUMENT_TOKEN_TO_BE_REPLACED 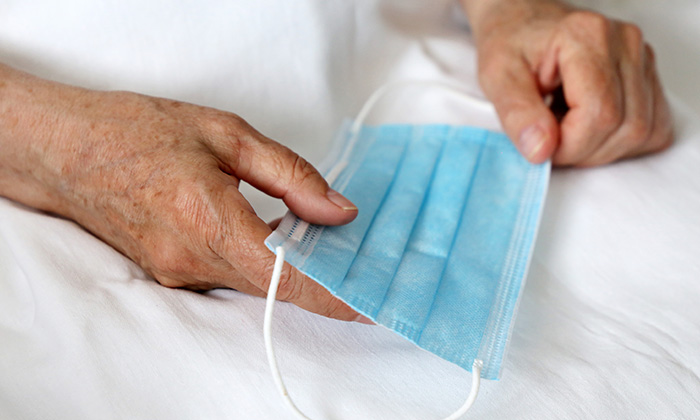