Does where you live affect your health? 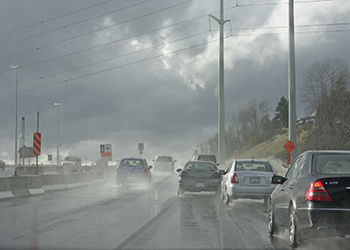 The Border Air Quality Study is a cluster of research projects supporting the development of an international strategy for the Georgia Basin-Puget Sound airshed. Involving study populations of 80,000 mothers and children and 500,000 adults, the project investigated whether exposure to a range of air pollutants is associated with various adverse health outcomes.